Wendo Mbilizi, known professionally as (Wendo Musaly), is a Congolese singer-songwriter, and dancer. Born on November 21/1996, in South Kivu in Democratic Republic of the Congo. 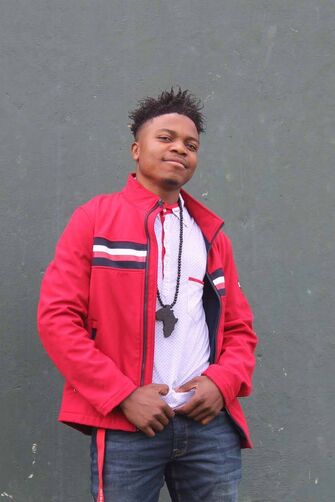 Wendo Musaly was born on (November 21, 1996) in a small village in Uvira, South Kivu of the Democratic Republic of the Congo, which is called (Mwambango). After Wendo Musaly was Two months old his family flew to Tanzania by the cause of war that happened in DRC back in the year of 1996 to 1997. He grew up in Tanzania, Republic of. He started loving music when he was 13 years old. Wendo Musaly used to make songs while taking shower.

On July 14, 2016, Wendo Musaly and his family moved to the United States where he started his music career and became known professionally. Wendo Musaly quoted that,"I never dreamed of music but I loved and still love music from the bottom of my heart. I know that dreams don't always come true, because I dreamed of playing soccer professionally but today I stuck in music."

Wendo Musaly- Give Me That Eh (Official Video) Ft. Mr Oli & The Q-Boi

Pourquoi?!
Add a photo to this gallery 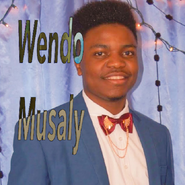 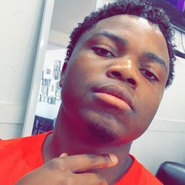 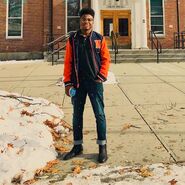 Add a photo to this gallery

Retrieved from "https://wendo-musaly-wiki.fandom.com/wiki/Wendo_Musaly?oldid=222"
Community content is available under CC-BY-SA unless otherwise noted.